Check out the list of new seven wonders of the world. Know details of these global heritage sites. 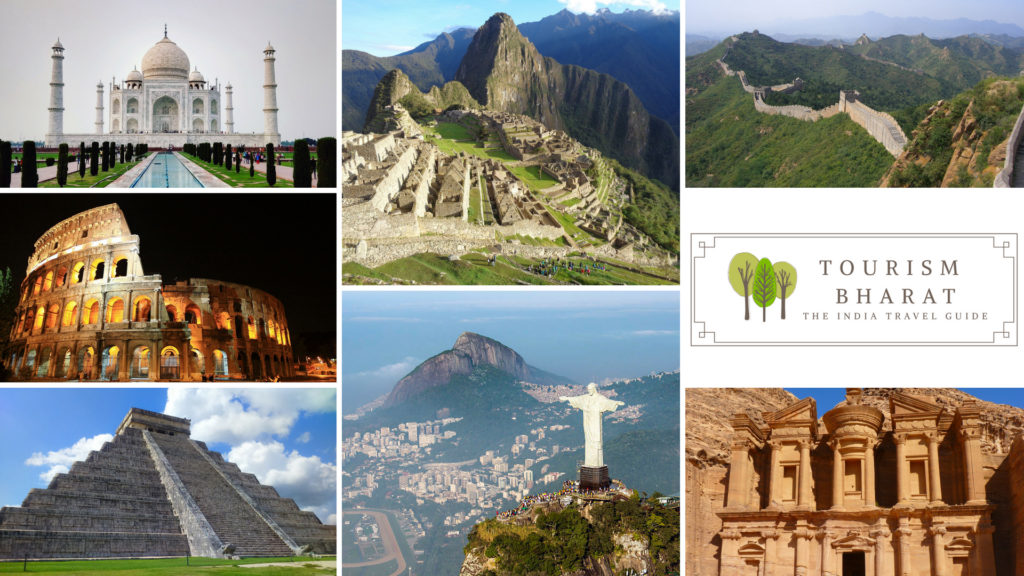 These new Wonders are present on four different continents of the world and were built by the ancient and medieval empires. Regarded as the greatest architectural feats, these monuments are among the most visited sites in the world.

Let’s know about these new Seven Wonders of the World and understand what makes them distinct. 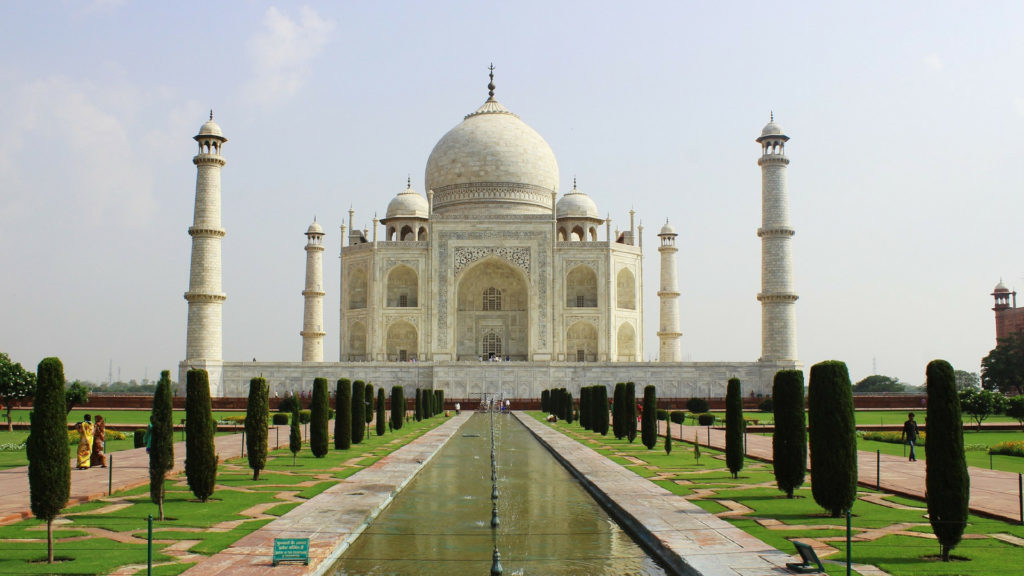 The Taj Mahal, also translated as ‘Crown of the Palace’, is an ivory white-marble mausoleum built between 1632 to 1648. It was commissioned by the Mughal Emperor, Shah Jahan to house the tomb of his beloved wife, Mumtaz Mahal. The Taj Mahal is often recognized as an architectural achievement of the Mughal Empire. To build this ravishing piece of art, around  20,000 artisans were employed and it took 16 long years to complete the construction. The Taj Mahal is rightly regarded as the masterpiece of the artwork and its construction reflects an ultimate fusion of the Mughal and the traditional Persian art. 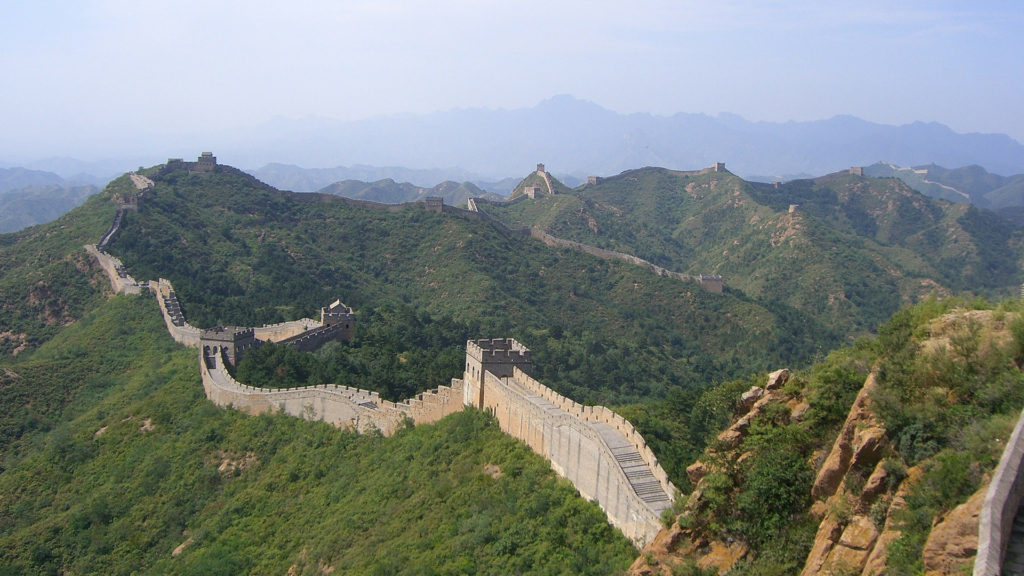 The Great Wall of China was built between 220 B.C. to A.D. 1644 by various emperors and dynasties. Historians say that it took around 1800 years in constructing this wall, and it is basically a fortification of materials like stone, tamped earth, brick, wood etc. to secure the Chinese Empire from Mongol invasions. The Great Wall of China is actually a number of multiple walls overlapping each other that stretch approximately 21,196 kms. from east to west of China. Regarded as the longest man-made structure, the Great Wall of China passes through mountains, plateaus, grasslands and deserts.

RECOMMENDED FOR YOU BEST PLACES TO VISIT IN INDIA DURING MONSOON 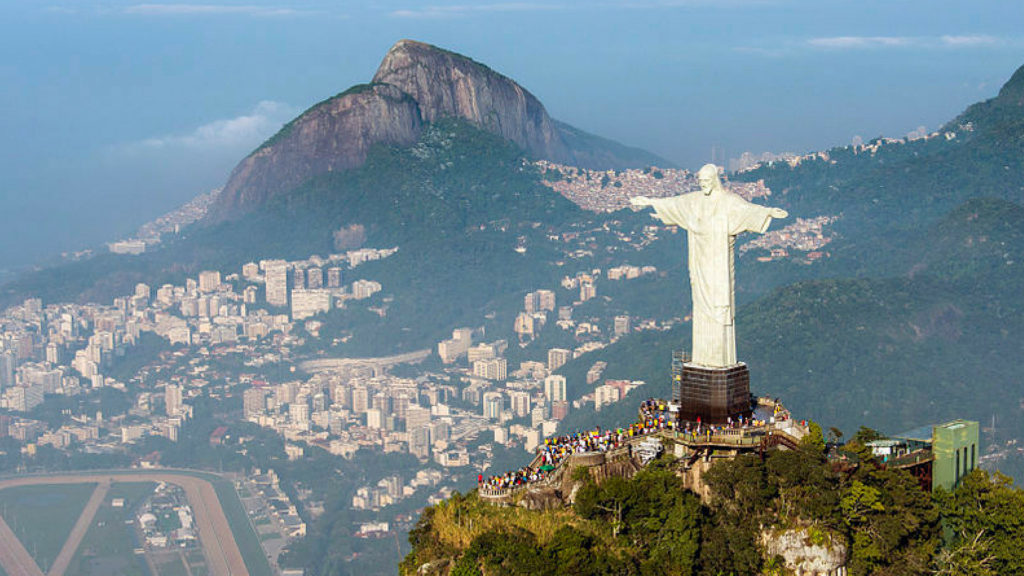 Out of all the new Seven Wonders of the World, the Christ the Redeemer statue is the most recent one. This 125 feet tall Art Deco representation of Lord Jesus stands on the Corcovado mountain, located in Rio de Janeiro, Brazil. Constructed between 1922 and 1931, the Christ the Redeemer is today a symbol of Christianity across the globe. It is made of reinforced concrete and soapstone, and weights 6,35,000 kilograms. The construction cost of this giant statue was around $2,50,000, most of which was raised through donations. Brazilian engineer Heitor da Silva Costa, French sculptor Paul Landowski and Albert Caquot created this Wonder. 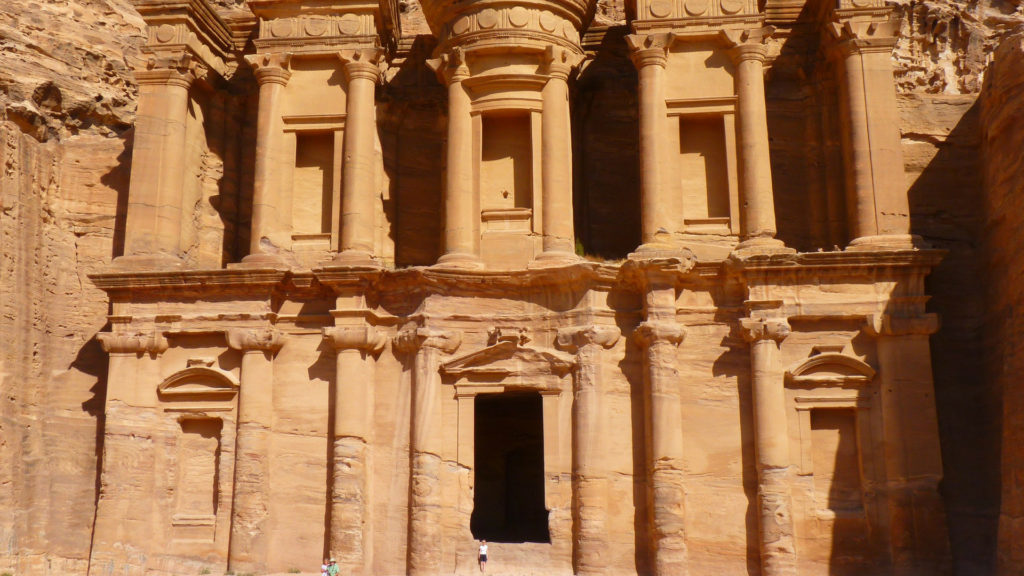 Located in southern Jordan, Petra is a historian and archaeological city and is believed to have been settled during 9,000 BC, however, it was in 4th century BC when it was primarily the capitial of the Nabataean Kingdom. Later, in 106 AD Petra fell to the Roman Empire.

Nabataeans were the masters in water management which is proved through their expertise in constructing water chambers and intricate tunnels. They were also specialized in stone carving — El-Dier monastery and a 4000 seater amphitheater are some of the classic examples. 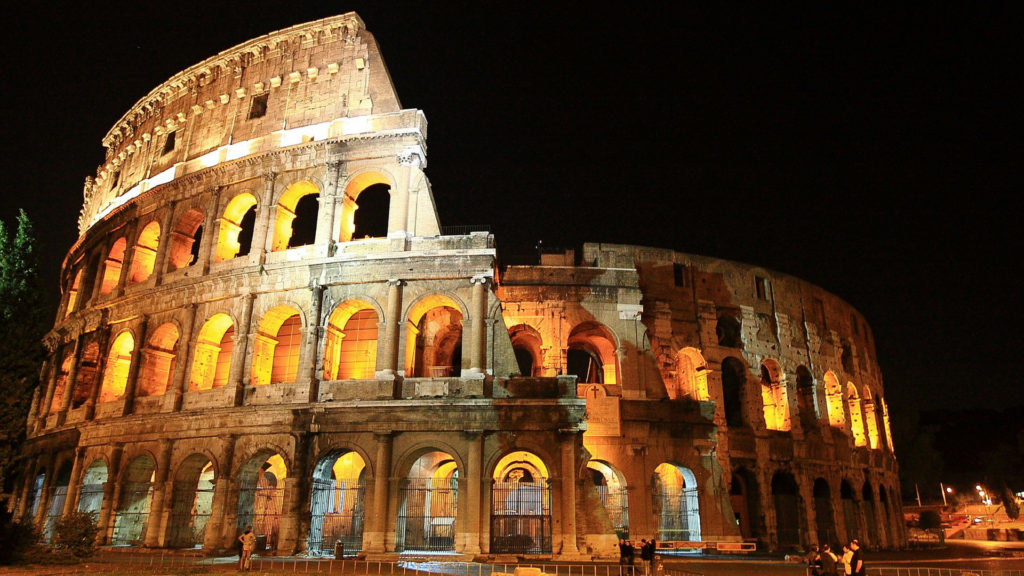 Also known as the Flavian Amphitheater,  The Colosseum is next in the list of New Seven Wonders of the World. This amphitheater is a great example of the Roman Empire’s architectural feat. This monument was built between A.D. 72 and A.D. 80. It was commissioned by the emperor Vespasian and was completed by his successor Titus.

With the seating capacity of over 50,000 spectators, The Colosseum was then used for gladiatorial events and public spectacles like mock sea battles, animal hunts, executions, battle reenactments etc. It is now left in the state of ruin due to earthquakes and mining of the Colosseum’s materials. Today, only the one-third of its original structure stands. 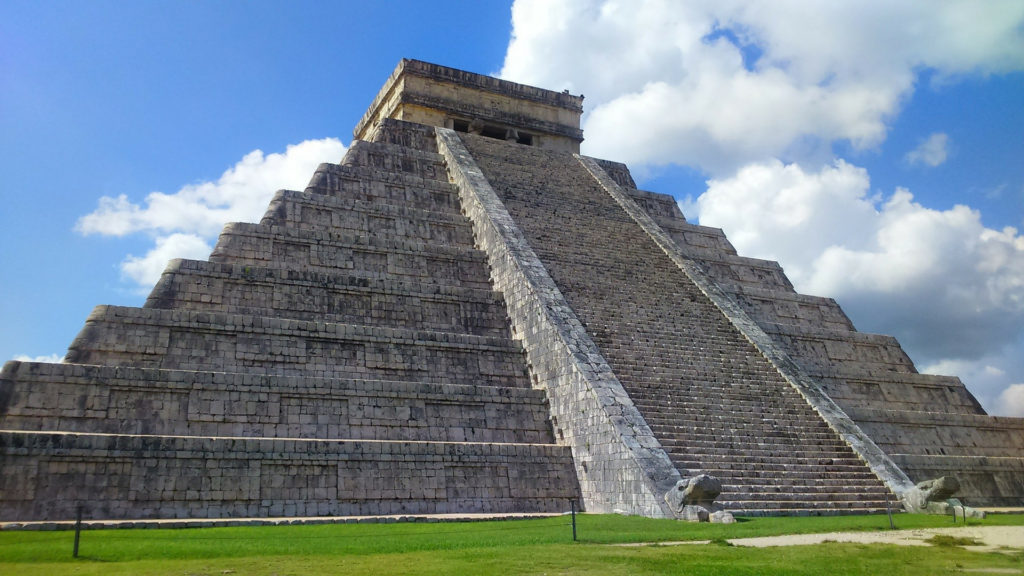 Chichén Itzá was a powerful city during the Terminal Classic Period built by the Maya people. It was during 800 A.D. to 1200 A.D. when this city was a popular trading center for cloth, honey, salt and slaves. During the Mayan civilization, Chichén Itzá was an economic and political hub. It was in the 16th century when the Spanish abandoned this city. Later, in the early 19th century, archaeological excavations started here. El Caracol, an astronomical observatory of the Mayan civilization is one of the most interesting sites here. 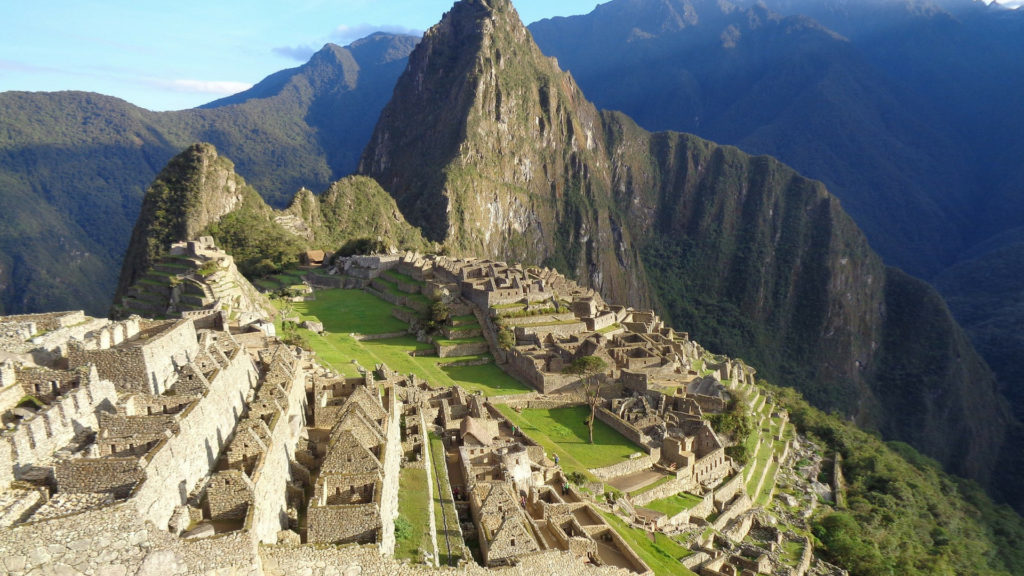 Machu Picchu is an Incan fortified city of the pre-Columbian era, located above the Sacred Valley, on the eastern slopes of the Andes range. As per archaeologists, it was built in 1438-1472 as an estate for Pachacuti, the Incan emperor. Later, at the time of Spanish Conquest, this city was abandoned. Until 1911, it was not a known site except to the locals, when an American historian, Hiram Bingham, brought it to the global attention. This site was built in the classical Inca style and had polished dry-stone walls. You can reach this place only by train, helicopter or foot. The Peruvian government has lately limited the amount of time tourists can spend here in order to preserve this site.

Liked what you read? Share it with your friends.

New 7 Wonders Of The World Video!

1 thought on “What Are The New 7 Wonders Of The World? Where Are They Located?”